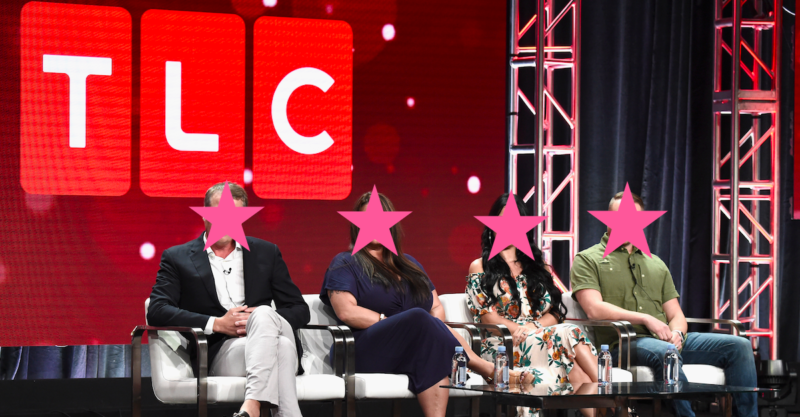 It’s officially! This 90 Day Fiancé couple has called it quits for good, and the two are finally divorced and done with each other. The two have been married for less than a year, but it was obviously a pretty difficult union — which most fans had predicted from the beginning. So how are they handling going through the big D (and we don’t mean Dallas)?

Well, it was well known that these two were going to split up long ago — even their relationship on the show was rocky at best, and downright difficult to watch at times. Since this could actually called it splits last year, the divorce has been taking longer than their actual marriage lasted. “I haven’t spoken to Fernanda since December 22,” Jonathan Rivera revealed to In Touch while discussing his status with Fernanda Flores. “I have a lot going on and so in the midst of all the craziness, I try to focus on what’s important.”

The reality star said that some things went down between them in recent weeks, but he didn’t want to go into detail out of respect for his estranged wife.

Since then, it seems that both have moved on — sort of.

It was hinted that Fernanda had a new boyfriend in the fall of last year when she shared a steamy picture on her Instagram, referring to the mystery man as “bebe.”

Later, it came out that his name is Edwin and that he’s a content creator and social media manager.

At the same time, Jonathan was also shown getting involved with a new woman, and even moved to Chicago to be with her. He’s shared a few pics of them in their apartment together since, implying that he’s doing just fine without Fernanda.