Times are hard right now, and that applies to reality stars just as much as anyone else. In fact, since TLC isn’t exactly known for paying out the big bucks to its 90 Day stars, it’s no wonder that many of the former fiances are struggling to make ends meet during this global pandemic.

Needless to say, this means many of them are turning to less conventional ways of making money – including, apparently, the adult entertainment industry! 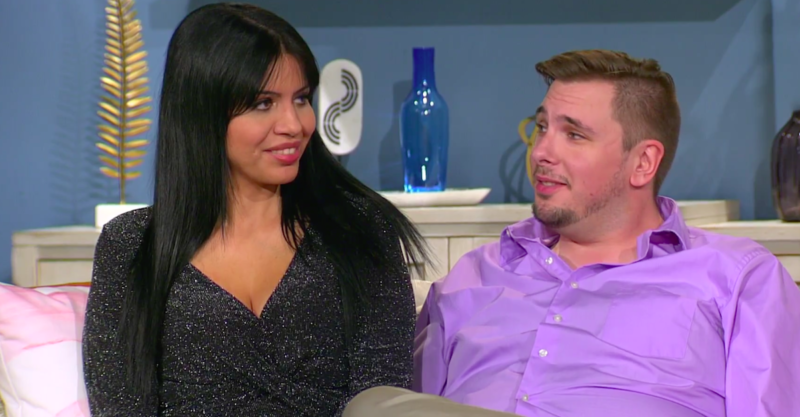 Like many reality shows, 90 Day Fiance started off as a relatively humble docuseries, interested in capturing the true experiences of those navigating international love.

And like many reality shows, a lot has changed since season one.

Even though initially, most cast members went on the show without ulterior motives, now many seek it out as a way of launching their Instagram and social media fame.

… So it’s no wonder that some have turned to launching NSFW careers with their newfound fame!

It’s not uncommon for reality stars to dip their toes into NSFW ventures when their time on the show ends. For many of them, this means working with OnlyFans.

OnlyFans is a website where content creators can perform and host for paying subscribers. And although the content isn’t exclusively NSFW, the majority of it tends toward that direction.

I never felt more like a woman! 😍😍😍 Thank you @hottieextensions @crystal_frehner @racinponies @brandbombmarketing for my new darkee longee hair extensions. It lay so flat and feel so soft you can never tell they are their. They also sell clip on extensions all different color and they ship everywhere in US. Buy yours and be a Brazilian bombshell at hottiehair.com 👸🏻@themegaagency #90dayfiance #larissa90dayfiance #90dayfiancehappilyeverafter #novababe

According to Meaww, Larissa Dos Santos has dropped hints that she may be appearing on OnlyFans soon!

In fact, she revealed she’d do more than just OnlyFans! The site reveals that Larissa shared for the right price – specifically $500,000 – she would do an adult video.

And she’s not the only one dipping her toes into the NSFW pool!