The man who has been hiding the world from his kid, has finally introduced his kid to the world. Drake recently unveiled his son, Adonis, nearly one year after dropping the infamous bar. He also included photos of his family, including Adonis’ mother. See the photos at the end of the article! 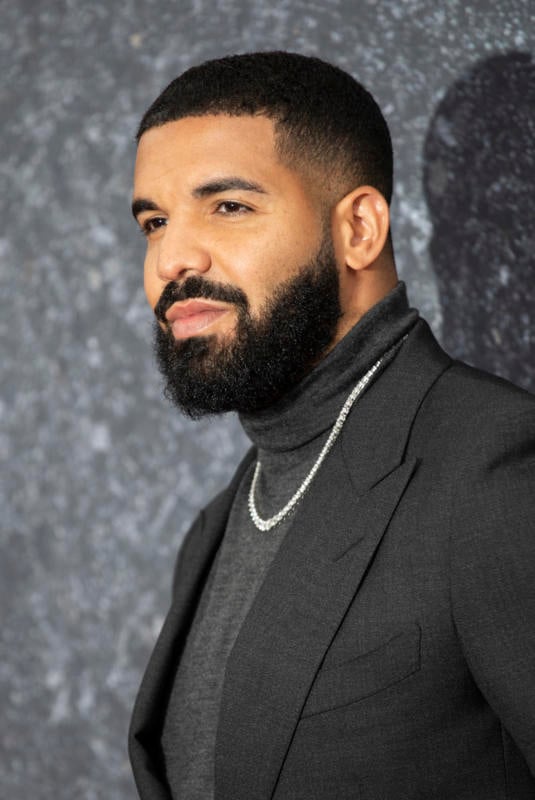 (Taking no ownership for the song or content posted above because all rights go to the original owner and artist.) On this date of October 24 in 1986, Drake was born in Toronto, Ontario, Canada. Happy Birthday to you Drake. Just had to visit your gravesite another time. 🥀 #Drake #Birthday #October24th1986 #PushaT #TheStoryOfAdidon #Hiphop #Rap #Music #Genre #Culture #Life

Drake calmly confirmed Pusha’s claim in his “Emotionless” track off of his 2018 album, Scorpion. “I wasn’t hiding my kid from the world, I was hiding the world from my kid,” he rapped.

To be the boss I’m awful nice

Later that year, Drake appeared on HBO’s The Shop, where he opened up about his baby boy.

“You know he’s already in the pool like shooting the basketball,” Drake continued. “He’s gonna get to a certain age, I’m gonna bring him right to ‘Bron’s house and I’ma be like, ‘Yo, summer camp at Bronny’s house!”

Drake also touched on growing up in a split-parent household and how he wants to have a great co-parenting relationship with his baby’s mom.

“I am a single father learning to communicate with a woman who, you know, we’ve had our moments,” the Scorpion artist said. “I do want to be able to explain to my son what happened. But I don’t have any desire for him to like not love his mother or I don’t want like, I don’t ever want the world to be angry at his mother. Like, we have found ourselves in a situation and we are both equally responsible and now, like, I’m just really excited to be a great father.”

From then on, Drake has been very private about his life, keeping his son out of the spotlight. Until now…