Catelynn and Tyler Baltierra have shared their parenting highs and lows with fans from the very beginning. Unfortunately, they’re going through yet another difficulty as their daughter faces medical issues. 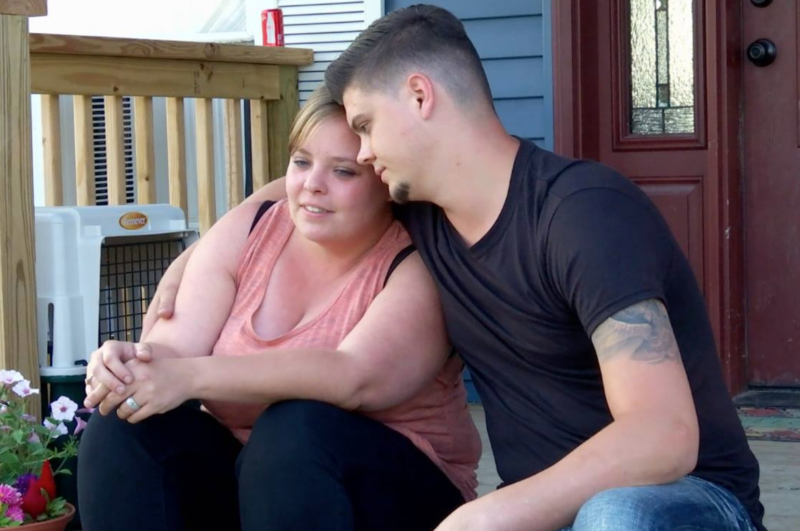 Catelynn Lowell and Tyler Baltierra have recently opened up with some difficult health concerns surrounding their daughter Vaeda.

In the latest episode of Teen Mom, Cate and Ty bring Vaeda to the doctor to have an exam about recent concerns they’ve had.

Catelynn tells the doctor that Vaeda has had several ear infections in a short period of time, and that she was having a hard time communicating. It seems that Catelynn, Tyler, and the doctor had concerns about where Vaeda was in meeting her speech milestones, although her ears were clear.

The doctor recommended Vaeda be enrolled in early intervention, and during the episode, Tyler and Catelynn deliberate enrolling her in speech therapy.

When the episode aired, many fans shared their support on social media.

“Hearing tests are frustrating when ur an adult, I can imagine how it was for Vaeda. In my case, my ear tube saved me from the ear problems I was having so I boast about those things lol,” one fan wrote on Twitter.

“I feel so bad for [Vaeda],” another penned. “My middle kiddo had fluid in the ears, lots of ear infections, and it sucked. We did a lot of slp, but we never were able to get tubes.”

In a recent photo, Catelynn is seen holding her youngest daughter Rya, while Tyler holds their other daughter, Vaeda. However, the way their eldest daughter Nova was posing, is what had fans questioning.

She is seen leaning into her mom, with her hand placed on Catelynn’s stomach. Teen Mom fans immediately ran online to discuss the photo.