Jenelle Evans’ has been out of the spotlight for quite some time.

She and her husband, David Eason, have had an on-again-off-again relationship over the years, and there have been numerous legal battles for custody and other issues with baby daddies and mammas. But things have been relatively quiet for them lately.

Now, Jenelle is opening up with another disquieting update for fans. After a recent surgery, she’s shared that she’s been diagnosed with a rare disorder. Now, she’s sharing the heart issues that come along with it. 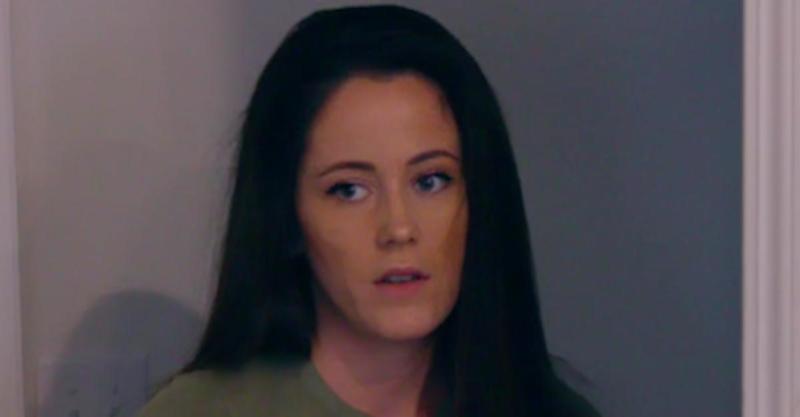 In a new YouTube video, Jenelle shared that she had an MRI that revealed there was a cyst in her spine.

“It’s pretty concerning. That’s not good. None of this is good,” she shared.

Then, via Instagram, she shared her diagnosis, asking fans: “Who else has syringomyelia?” with a crying emoji.

When a fan wrote, “Oh no! That’s so tough! How are you doing??” Jenelle responded: “Good, just a little bit in shock.”

“I do what I can. By this time, at 5 o’clock, I usually have to tap out because my neck hurts so bad. I try to get up and be happy and act like I don’t have this problem.

“I have head shaking too, it’s kind of embarrassing, it feels like a tremor. My hands are not that steady and my fingertips are numb most of the time,” she added.

Unfortunately, Jenelle has recently shared a new update: that she may become paralyzed by her condition.

Jenelle dueted a TikTok where a user shared their struggle with their own diagnosis.

“Isn’t it scary to know you’re going be paralyzed?” the TikToker shared.

Jenelle captioned the duet: “It’s a waiting game now.” This seems to imply that she believes she’ll be paralyzed by her disorder at some point in her life.

And now, she’s sharing yet another update about her health.